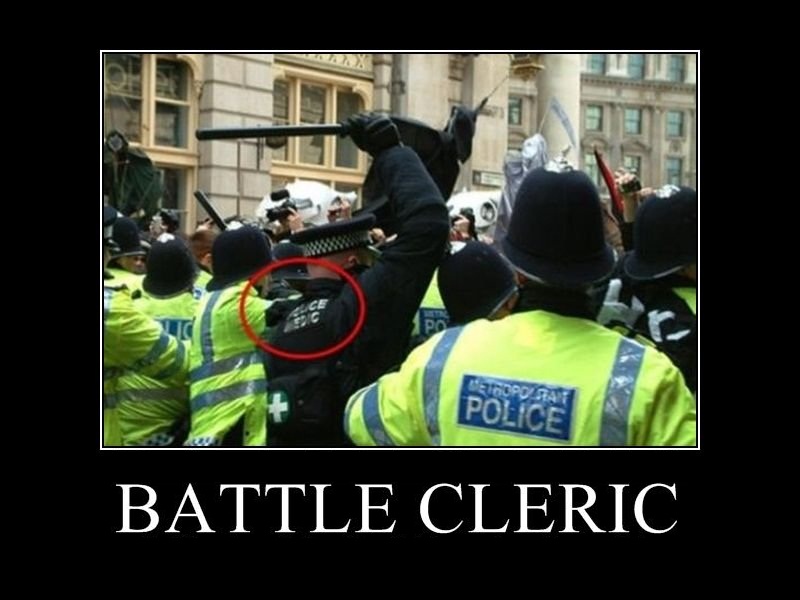 I wouldn't tank under his heals There's an article explaining reasons behind typical MMO class setup. As the article correctly states, when a game allows flexible playstyle inside a character class, it immidiately faces a problem with unpredictable pick-up-groups. How do I know if a cleric I just accepted to a group can heal? He could be a battle cleric with insane DPS, having no single healing spell at all. There's nothing wrong with DPS, be it a cleric or a rogue, but my group currently only needs a healer!

I perfectly understand this dilemma and reasons behind it. Still, I cannot decline flexible playstyle in any RPG. And at the same time I admit that playing with random people is the core of any MMO. So, this issue has to be addressed.

The problem: design RPG class system so that it allows both:

And I came out with the following suggestion.

Allow each player to rate his character against criteria important to gameplay, like:

Make this ratings conveniently visible to everyone in group, as well as people who wants to join. This makes possible to evaluate group's robustness at a glance, while each player having unique playstyle at the same time.

Allow group leader to select similar ratings when looking for new people, and make it visible to applicants, too.

This measures implemented right should solve the issue.